Notah finally breaks through with win in own charity event 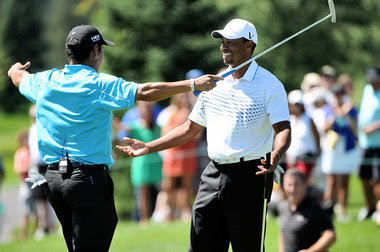