By Christopher Cadelago and David Siders 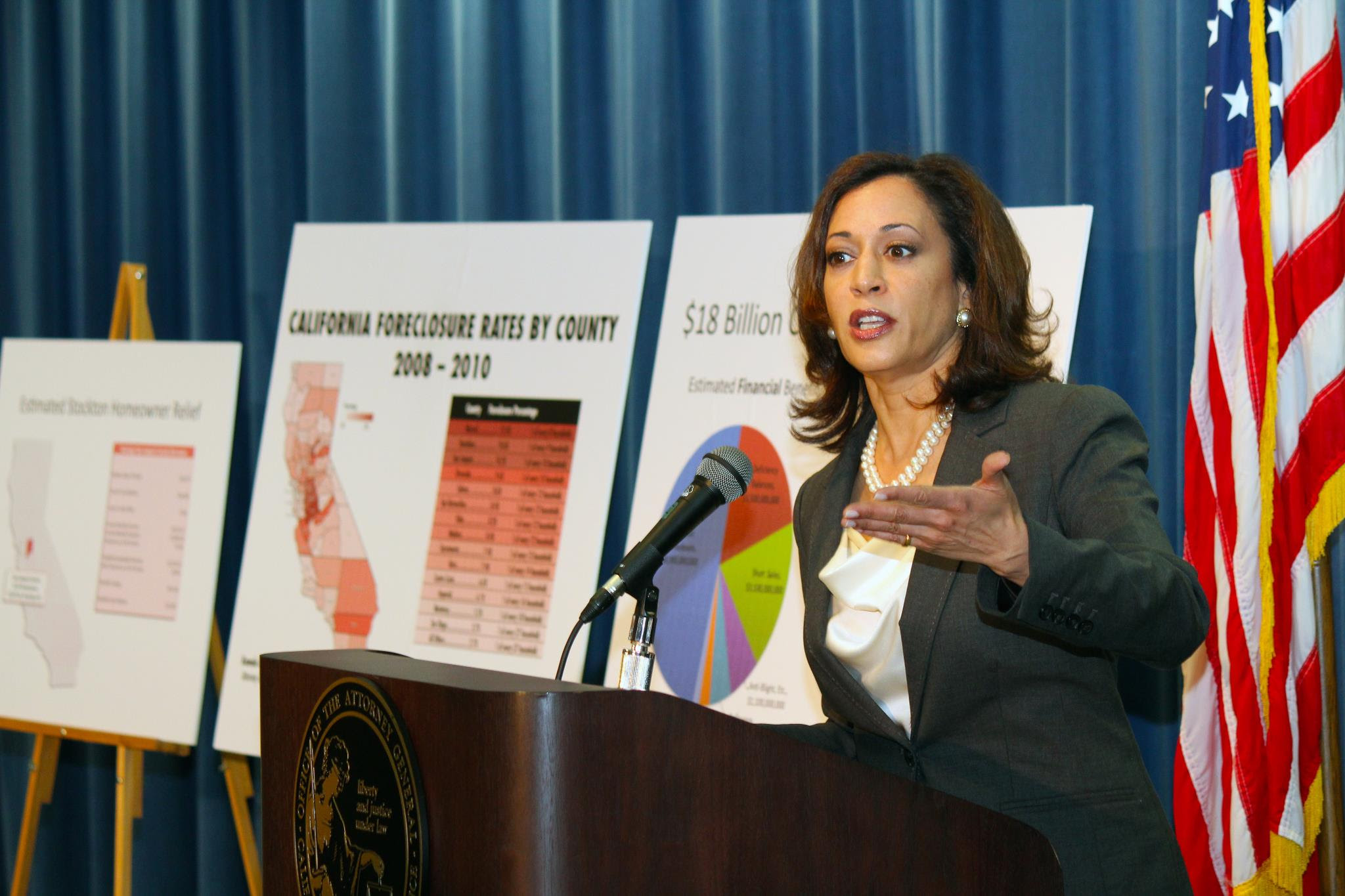 Neither Sanchez nor Harris is perfect when it comes to Native issues:

By Adrienne K.Comment:  For more on the subject, see Brown Staffers Whoop and Chop and Whooping "Indians" at 2011 Stanford Powwow.
Posted by Rob at 6:30 PM

Email ThisBlogThis!Share to TwitterShare to FacebookShare to Pinterest
Labels: Stereotype of the Month, stereotypes