“The U.S. often goes to war very overconfident about how the war will turn out”

We've lost four of our last five wars, despite being the superpower. Dominic Tierney explains why this happens

By Michael SchulsonComment:  I've talked about this subject often--especially after 9/11. The whole premise of invading Afghanistan and Iraq was to get even for the terrorist attack. Bush didn't consider any alternatives and didn't have any fallback plan. It was all schoolyard machismo: Muslims hit us hard so we'll hit them harder. 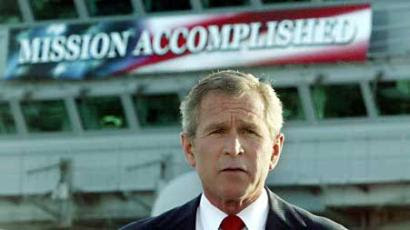