This week's Internet outrage came courtesy of a race in a Kentucky town: 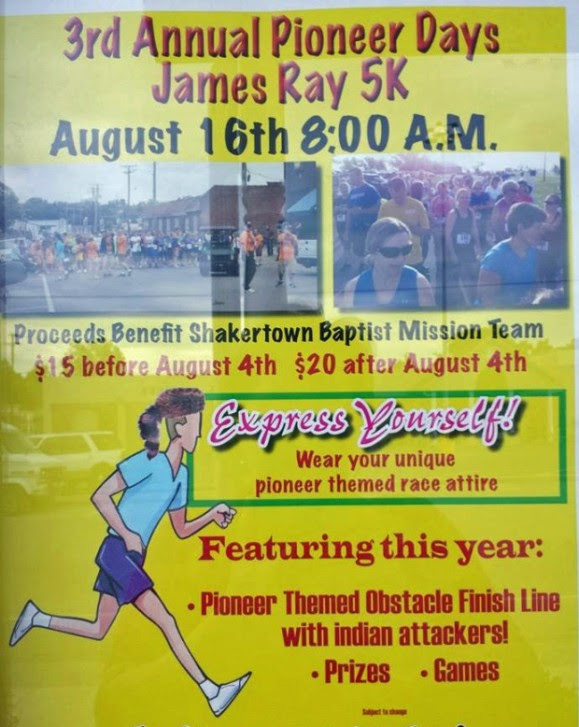 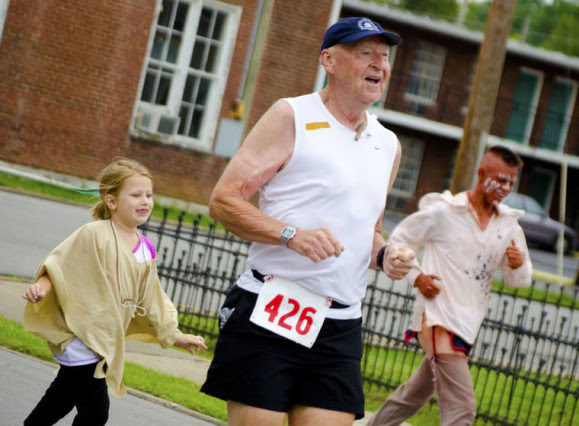 Red-face race? “Indian Attack” 5K in Kentucky canceled after Internet clues city in to the sheer awfulness of the idea

Organizers of Harrodsburg's "Pioneer Days" apparently thought this was a good idea, despite it being 2015 and all

Indians on the warpath!

By Adrienne KeeneComment:  To be clear, the town canceled only the "Indian attack" portion of the 5K. The 5K is still on, as far as we know, but without the reenactors in redface.

Judging by the links below, there's a boomlet of white folks dressing up as Indians in historical pageants. Is this really happening?