Public comments accepted until July 8The specifics of the proposal:Comment:  Eight minutes would be significantly better than the previous time of death, which was about 10 hours. 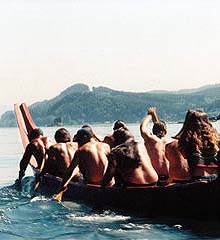 Writerfella here --
And what is the length of time for death for any of the thousands of whales of many species taken by unregulated Japanese whaling fleets? Or is anyone at all interested in watching that particular clock?
All Best
Russ Bates
'writerfella'

If this blog existed to cover the intersection of Japan and popular culture, I'd report on the ugly and immoral Japanese whaling. Since it doesn't exist for that purpose, I won't.