Noble savages in The Paradise Syndrome

Part one of an analysis of The Paradise Syndrome, the original Star Trek episode about Indians. From Star Trek and History: Race-Ing Toward a White Future by Daniel Bernardi. 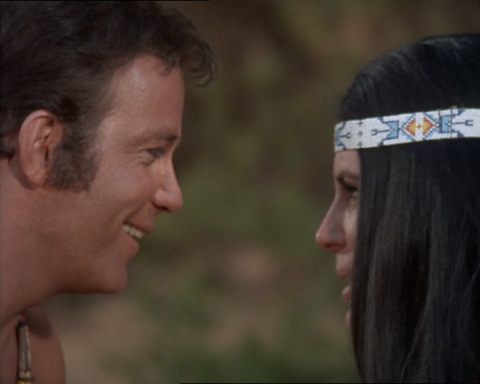