How kids taunt Asians (and Indians)

Here's a powerful essay that reveals how kids taunt other kids who are different. Although it's about an Asian girl, you can imagine how it applies to Indians. For the "ching chong" chants and "slanted eyes" mockery, substitute cries of "savage!" and "Pocahontas" and "whoo-whoo" war whoops.

Getting Past the Bears:  Racist Abuse in Middle School and the Formation of People of Color ConsciousnessAdults were no help:The taunting reaches a climax:Surprisingly, this approach worked--at least with those three girls. But the other kids continued to taunt her until she moved.

Other than calling her experiences "abuse," the author doesn't say exactly how they affected her in later life. But we can imagine the effects because we've studied The Harm of Native Stereotyping:  Facts and Evidence. For instance:Girl Cries Over Stereotypes provides another good example of the harm. It's clear to me that this kind of abuse hurts people.

Below:  "Indians are like savage apes! Ha ha, just kidding!" 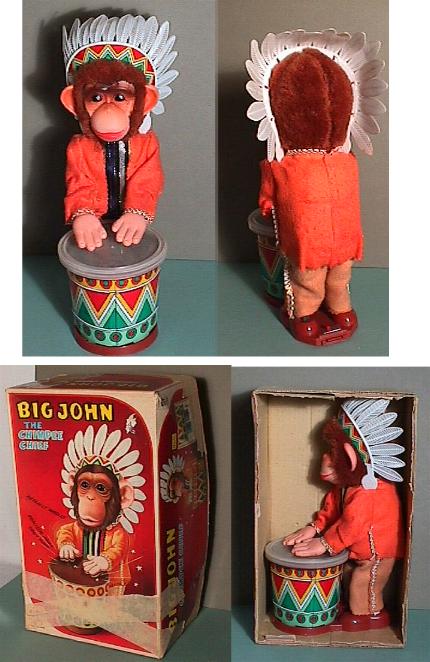 Adoptive parents lose son because he is part Native American

the comments section is full of references to casinos

CNN.com where racist go to play

I know of many (too many) incidents where Indian people have been mistaken for Asians by non-Indians and subsequently treated worse than shit.

But, from my own life experiences I can assure anyone who reads this posting that Asians in America have also been treated horribly in society, especially in the public schools.

After my family relocated to Los Angeles in the early '60s, I witnessed the brutality of anti-Asian sentiment as, believe it or not, WWII animosities were still very much prevalent on the West Coast at that time.

Academic placement or the testing associated with grouping "high achievers" apart from students of average caliber, placed me (Lakota) with white and Asian "A" students in high school in the "brain classes." And it was in these classes where I saw how badly almost all of my Asian classmates were treated.

Since I was always mistaken for Chicano (and given the name "Marty Martinez" by the white kids), only on a very rare occasion did I ever encounter any race-based torment for being Indian (unless a teacher divulged that information in class). Then, I was torn apart for being Indian with the usual taunts.

With my Asian classmates, though, words like "gook"; "slope"; "dink"; fish head"; "buddha head"; "chink"; and "jap" were directed at them with such regularity that I just cringed whenever these words were used. To make matters worse, I had befriended many of the Asian students in my various classes and I was labeled a "gook lover."

Then, in my senior year in high school, I became involved in a "forbidden love affair" with a Japanese-American girl (Diane). She and I were summarily victimized by not only the whites, but by our parents (my father was in the Korean War and he hated Asians with a passion) and Diane's folks forbade her to have anything to do with anyone who was not Japanese.

At one point we even considered running away, but Diane had a brother who was confined to a wheelchair and she could not bear to leave him.

Such was life back in the day.

For what it's worth, Melvin, I went to school about five years after you did in the LA area. I didn't notice any prejudice against Asians or other minorities. Of course, I may have been oblivious to it. ;-)

Yeah yeah, ching chong ching chong, get over it mate. It's part of getting ready to take life on. Everybody must be 100% safe. Jeez! How did we get so far as a species?

Get over my criticism, mate. If you don't like it, leave.