Stereotypes in A Season of Gifts

Richard Peck's A SEASON OF GIFTSSome quotes from the book, pg. 55:And pg. 60:(Excerpted from Debbie Reese's American Indians in Children's Literature, 9/29/09.)

Comment:  As Reese notes, the Indian burial ground is one of the most common clichés in stories about Indians. Her main complaint is that A Season of Gifts treats the Kickapoo as if they're dead, not a thriving tribe in Oklahoma.

To me, the main problem is the whole concept of the "Kickapoo Princess." Unless the Kickapoo were different from other tribes, they didn't have princesses and they didn't let women wear feathered headdresses. This "Princess" sounds like a male fantasy from a comic book or a horror movie. I bet she looks like a Hollywood starlet and is dressed in a buckskin mini-skirt.

About the only excuse for this book is if there really is a legend of a Kickapoo Princess who appeared over a burial ground in a chief's headdress. Then I could (barely) see appropriating the legend for a work of fiction. But if that wasn't Peck's inspiration, he's created a stereotypical story based on stupid stereotypes. He has only himself to blame if people criticize him for it. 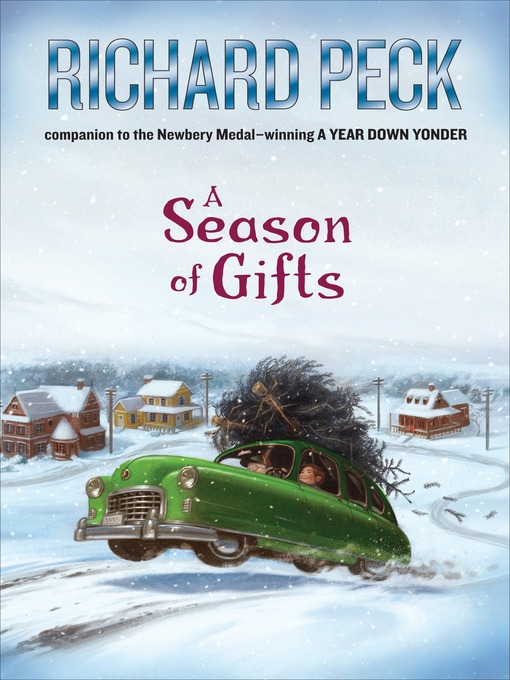