Wintu golfer qualifies for US Open 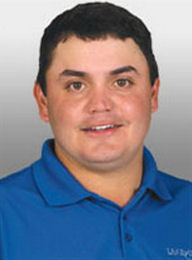 On Saturday and Sunday, Curl shot a 71 and 75 respectively, ending the tournament at plus 14, tied for 56th. While that might not sound impressive to non-golf fans, making the cut at arguably the hardest tournament, year in year out, in America is a huge step in the right direction for the young man.