"The right to make anyone an Indian"

As LaDonna Harris did with Johnny Depp, a Facebook friend of mine can turn anyone into an Indian. He explains how his magical power of adoption works:

By Bill TooCute WetzelComment:  For more on Johnny Depp, see Comanche Filmmmaker Criticizes Depp and Jones:  "Depp Is an Indian" 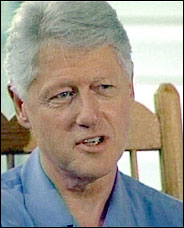