"Without a word from the Oglala Sioux Tribe" directly to Czywczynski, perhaps. But I think tribal officials have been talking about this sale in the media. As the following story indicates:

Official: Tribe can't pay for Wounded Knee sitePredictably, Czywczynski blinked before he received a firestorm of anger directed at him: 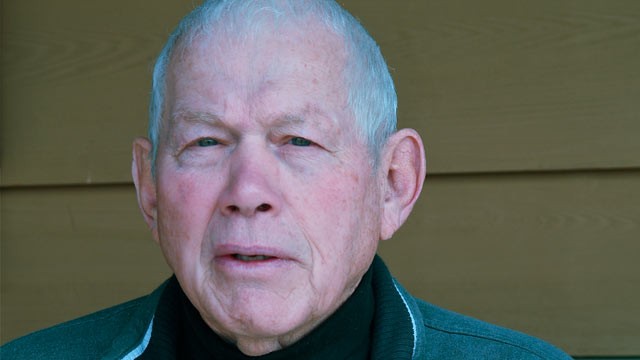 By Derek OlsonWe don't know what the outcome will be, of course. But I'm betting Czywczynski won't sell the property to a private party and won't get the $4.9 million he's asking. Not from the Oglala Sioux, anyway.

For more on Wounded Knee, see Why Doesn't Depp Buy Wounded Knee? and Wounded Knee Seller "Should Be Ashamed."
Posted by Rob at 3:00 PM