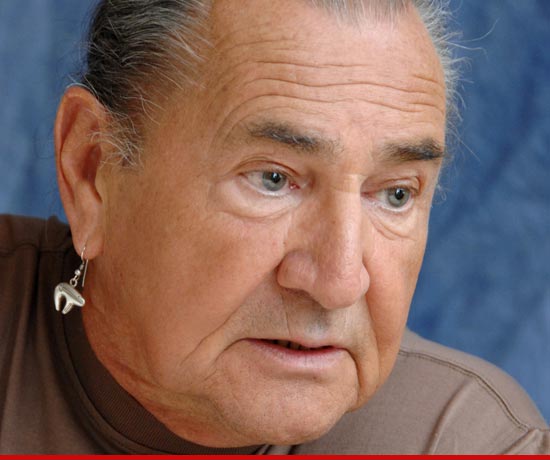 By Mark BlackburnComment:  For more on August Schellenberg, see Review of Iron Will and Schellenberg's King Lear Reviewed.

Very odd.... Just sent a note to Josh earlier today. Why hasn't ICTMN picked this up yet?

After all, Schellenberg did receive an Emmy nom for Bury My Heart--one of the few Natives to have done so.

That thought crossed my mind too. I don't know the answer.

The only thing that comes to mind is the Métis designation evident in one article. Maybe ICTMN doesn't consider him a full-fledged Native?

Or maybe they're just too busy and haven't gotten around to it. Who knows?