I gather Alan Donald surveyed comic-book professionals to answer the title question. Below are two of the best answers.

By Alan DonaldAnd:Comment:  These points also apply to comics about Native and other minorities, of course.

For more on the subject, see Racism in the Comics Business and Okay to Stereotype in Noir Comics? 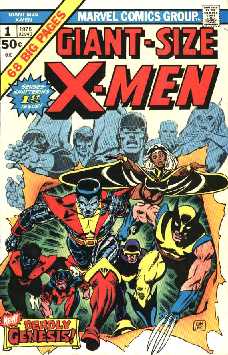