Columnist Dennis Hamill tells us what the government shutdown, aka the Obamacare battle, is all about:

Even on Columbus Day extremist Republicans are stopping progress

By Dennis HamillA Southerner confirms the conservatives' irrational fear and loathing of minorities:

The irrational fear of President Obama That pretty much says it all. Passing Obamacare = helping black and brown people = punishing white people. In short, those who oppose Obamacare are motivated by racism.

Let's look more closely at the Republican Tea Party's racism. I added the red emphasis to highlight the key points.

By Josh EidelsonPollsters: GOP will become even more extreme (if that’s possible) Why aren't Republicans more frightened of a shutdown and a default? Part of the reason is magical thinking

How Racism Caused The Shutdown

By Zack BeauchampModern GOP is still the party of Dixie

How the South poisons American conservatism and sabotages our politics

Their ultimate destination appears to be the 1780s and our dysfunctional government under the Articles of Confederation. 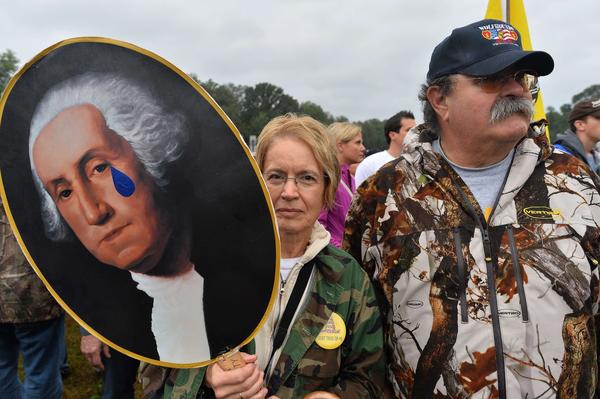