As another baseball season begins, activists are gearing up to give Chief Wahoo the same treatment they've given the Washington Redskins.

100 Years of Insult: Ban the Cleveland Indians Name and Logo

By Michelle JacobsTime to banish all Native American mascots, including Chief Wahoo 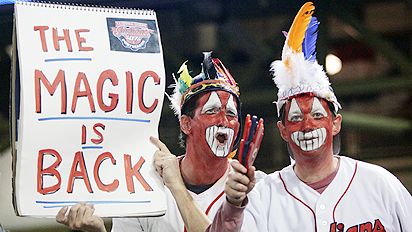 People aren't just analyzing why Chief Wahoo and other mascots are wrong, they're taking action: 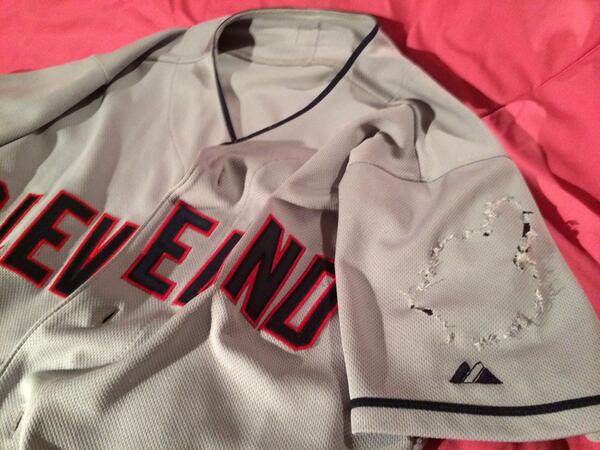