Little Mix singer in a headdress 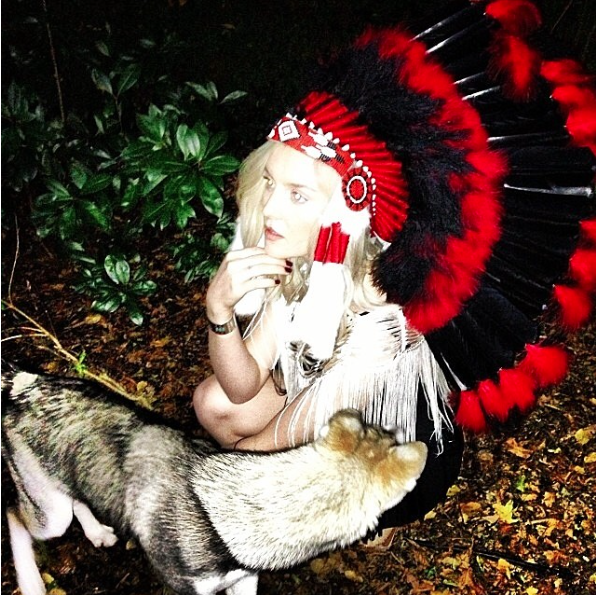 Comment:  For more on the subject, see Alessandra Ambrosio in a Headdress and One Direction Singer in a Headdress.
Posted by Rob at 3:00 AM