What I'm passionate about

What am I passionate about? The simple answer would be: words and ideas.

This passion expresses itself in several ways:

1) Disseminating information. Including making up quizzes as a kid, getting a degree in library science, building a database of the LA Times, becoming a freelance journalist, blogging, and now posting on Facebook and Twitter.

2) Creative writing: Including making up characters as a kid, taking creative writing classes, trying the Marvel Try-Out Book, developing my own comic book, and now undertaking screenplays and novels.

The type or genre of stories I favor include science fiction, superheroes, fantasies, thrillers, and mysteries. The mediums I favor include comics, novels, movies, and TV shows. I constantly read and watch stories in these genres and mediums.

The themes I'm most interested in include race and culture, American and Native values, liberal and conservative politics, and science and religion. Many of my efforts in points 1) and 2) touch upon one or more of these themes.

A good example would be Star Trek, which may be my favorite fiction franchise. Within Star Trek, you can tell a variety of stories, though they're often sci-fi thrillers. You can use a variety of mediums, though TV was obviously the starting point.

And themes such as accepting diversity and avoiding violence are usually present in Star Trek. But these themes do not dominate or overshadow the stories in Trek and they won't in my work either.

I'd say I love all these things in roughly equal proportions. Which also means that I don't love comics more than anything else. Yes, I love them as a vehicle to tell my stories. I'd like them well enough if I got paid to write Marvel or DC comics. But obviously I didn't focus my career on breaking into comics to the exclusion of everything else. As long as I have other creative outlets, I'm okay with not doing comics.

I'm also gravitating from comics because I can't do them all myself. And that would be a problem if I were writing comics for the Big Two, writing TV scripts for a network, and so forth. I'd enjoy collaborating with like-minded people, but I don't want to butt heads constantly with people who don't share my vision. Nor do I like relying on people who prove to be unreliable. I'm passionate about being the one in control who can get things done and do them right.

Probably my "natural" field is writing novels--because they're long and wordy and the product of one mind. I've been fine-tuning one SF novel concept while I've been working on Peace Party and Breaking the Code, a movie script. It may be my next big project. 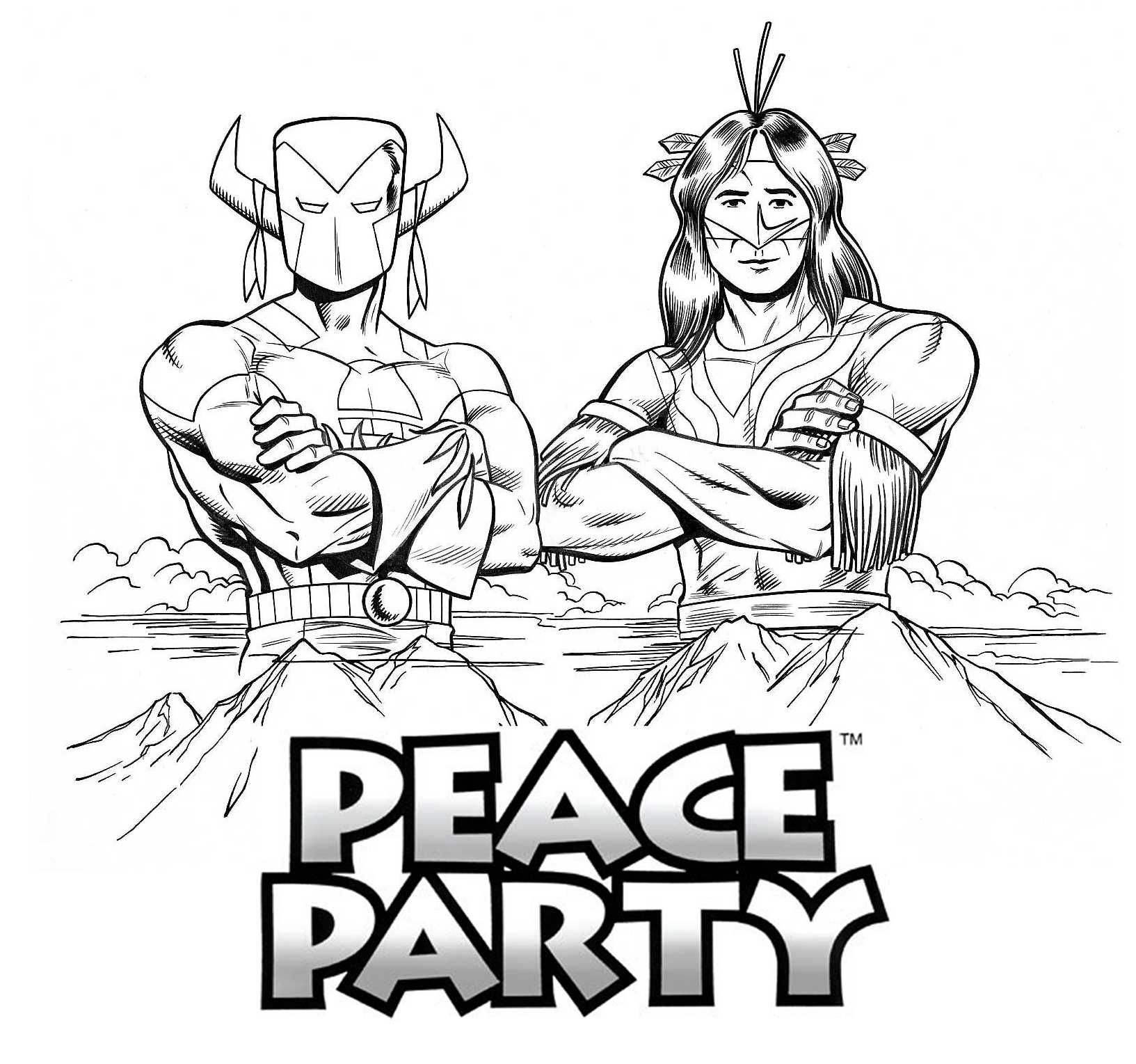