Rush Revere and the Brave Pilgrims

By Debbie ReeseAs for the book itself:Some reviews from Amazon.com:Comment:  For more on the subject, see Limbaugh Lies About Thanksgiving and Limbaugh: Indians = "Redskins," "Clowns." 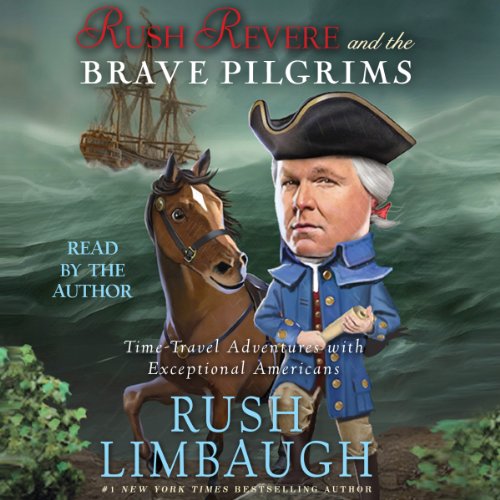 I read an interview with Dr. Reese on Colorlines.com and she also was shocked that this book was on the CBC's list for book of the year. Like the CBC wrote it is based on sales. Dr. Reese did a little digging ans discovered that Limbaugh had "bought" 15,000 of his own book to give to schools.
Would this be fair or even legitimate??