By Michael HiltzikMore on the Buck case:Comment:  Thousands of Native women were sterilized using the same "logic" and perhaps the same ruling. Sotomayor's position is that her background might lead her to rule differently in such cases.

As Hiltzik wrote, "Is this really arguable?" I'd have to say that anybody who argues against this position is an imbecile. 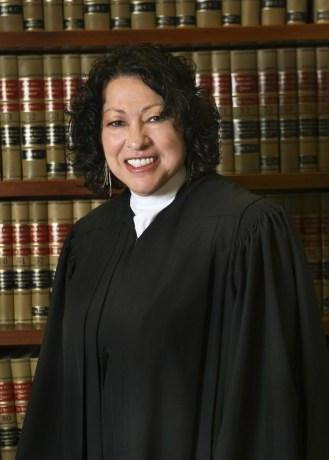 Of course, it all depends on your ability to argue why the original ruling was wrong. It takes something like "separate but equal doesn't exist" to actually overturn a previous Supreme Court case. And yes, this means language is very relevant.

Yes. Unfortunately, people have said Sotomayor's writing skills are only adequate. If it had been up to me, I would've nominated a liberal thinker and writer to challenge the Court's right-wing dogma.