Redskins OAF, the Redskins charitable foundation, is back in the news. As usual, not in a good way: 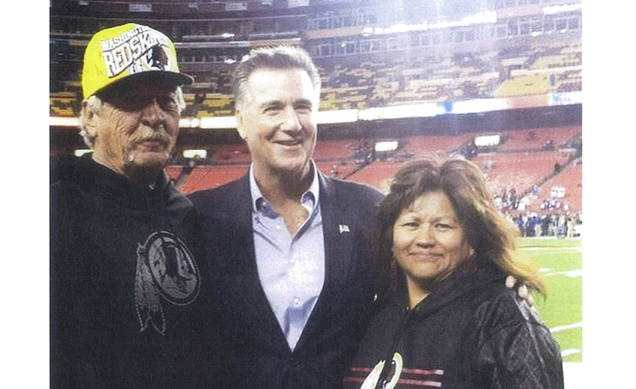 A day later, Lafferty was impeached: