Interesting debate on Martha Stewart's attempt to trademark "Katonah" over at Racialicious:Rob says:  Check it out. 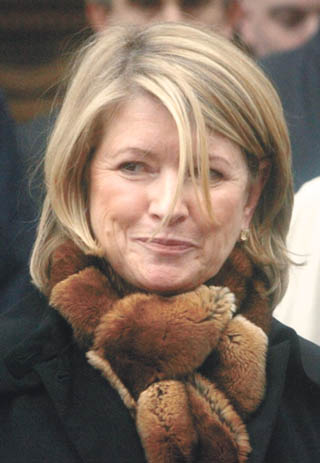