The NY Times compared Ed McMahon to Tonto in its obituary for the sideman:

Ed McMahon, Top Second Banana, DiesComment:  I'm not sure it's wise to compare someone to Tonto even if the comparison is fairly accurate. Consider the following:That's also fairly accurate, but it seems less palatable.

The reason for not comparing people to Tonto is that Tonto was the white man's stereotype of what a good Indian should be. Tonto the fictional character may have chosen to be a sidekick, but Tonto the real person probably wouldn't. He'd be wondering why they were catching outlaws while US soldiers were massacring his fellow Indians. He'd be asking himself if he shouldn't join up with Crazy Horse, Geronimo, or Quanah Parker. 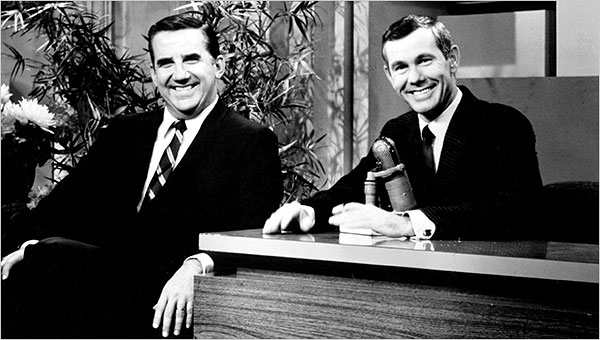