Reader Neil brought the following messages to my attention. The first batch comes from MinisteringDeliverance.com--the "Deliverance and Spiritual Warfare Community":

Advice on American Indian demon?God in the bathroom

Someone apparently posted Jewels' message to another forum, because it drew a different series of responses:

Jewels, Ministering DeliveranceComment:  Needless to say, all the mistakes are in the original messages.

As Neil noted, "Raging Bull" is a Martin Scorsese film, not an evil Indian spirit or demon.

If the first thread is an example of "spiritual warfare," these Christians might as well throw down their weapons and surrender. A 98-lb. weakling could defeat them with one hand tied behind his back.

For more on the subject, see Native Spirituality Is "Demonic"? and Indian Burial Grounds. 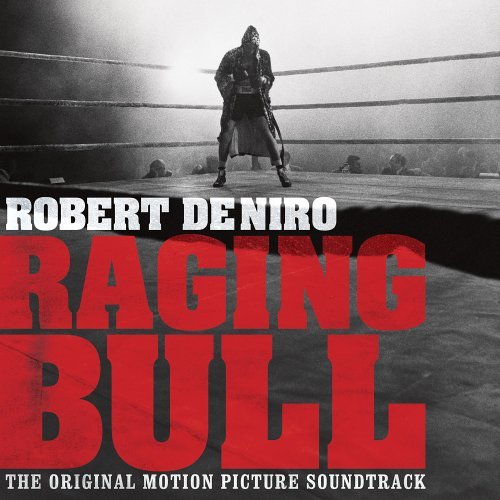 And here I was just getting over this horseshit:

"It is still a bit of a mystery to us why a Taíno Indian Spirit would reveal himself with a Spanish name."

Yeah, me too. But the real mystery is why a Taino would make a fella pull an Iron Eyes Cody impression. Indian Spirit Guides, the racism that will not die...

All spirits are subject and must obey the authority of Jesus Christ. Before doing deliverance on any person, one must repent and have a pure heart and clean hands before God. I have gone through deliverance myself from Seminole indians in my bloodline, and sometimes instead of pressing the spirit to come out, the person has to repent and renounce it themselves. Every knee will bow and every tounge will confess that Jesus Christ is Lord that is all in heaven and on EARTH. Use your authority in Christ and those demons must SUBMIT! Yeah Jesus for True Freedom!!!!!

Thanks for sharing your beliefs, Anonymous. When you have something to say based on facts and evidence rather than primitive superstitions, be sure to share that too.