Johann Hari:  A fight for the Amazon that should inspire the world

The uprising In the Amazon is more urgent than Iran's--it will determine the future of the planetComment:  For more on Peru, see Peru Conflict = Colonization, The Amazon Tiananmen, and "Sedition" and "Savages" in Peru. For more on climate change, see Indians Know Climate Change, Alaskan Natives Urge Action, and Global Warming vs. Indigenous Rights. 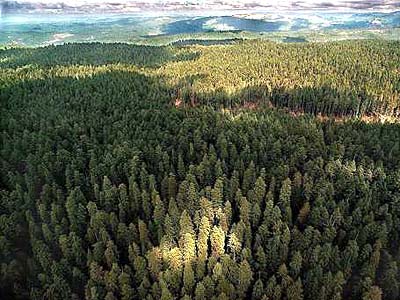