Preview of On the Ice

By indieWIREAnd:Comment:  For more on the subject, see 11 Native Films at Sundance and Sikumi the Feature Film. 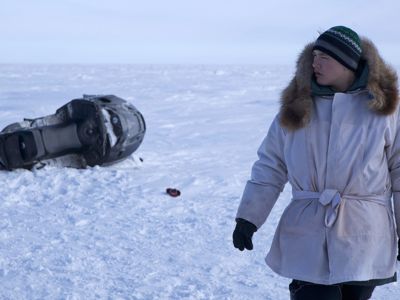