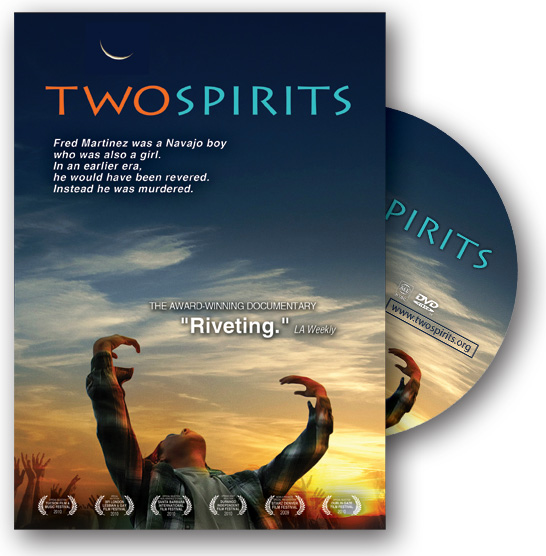 I just hope that it'll show that his killers were white. The gay press were totally in denial of that little fact. Because it subverts the paradigm of people higher on the social hierarchy being more "enlightened".

“Two Spirits” to Debut on PBS in June