David Barton, a right-wing Christian "historian," said Indians got what they deserved in Barton: Indians Fought to Keep Torturing. Here's a rebuttal: 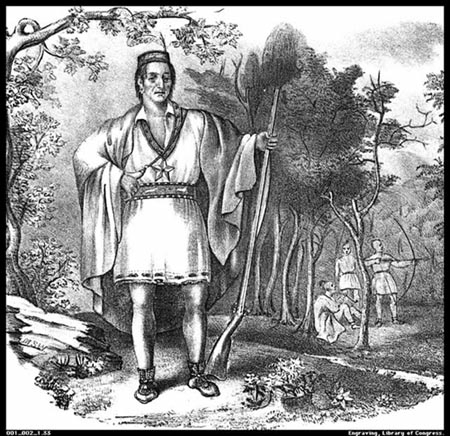