Beyond Buckskin's boutique and lookbook 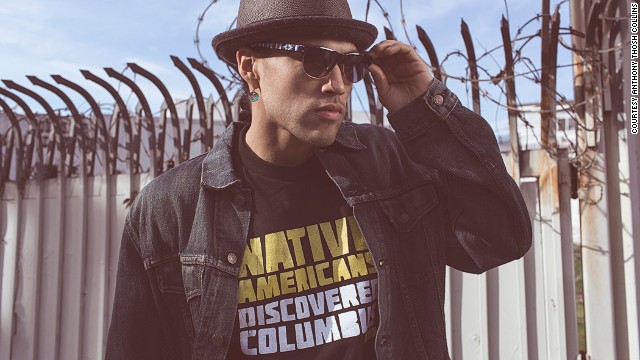 I really want a picture of Columbus with "founder of the Colombo crime family".