Maria Tallchief, a Dazzling Ballerina and Muse for Balanchine, Dies at 88

Below:  "Maria Tallchief in the title role in George Balanchine's ballet "Firebird." 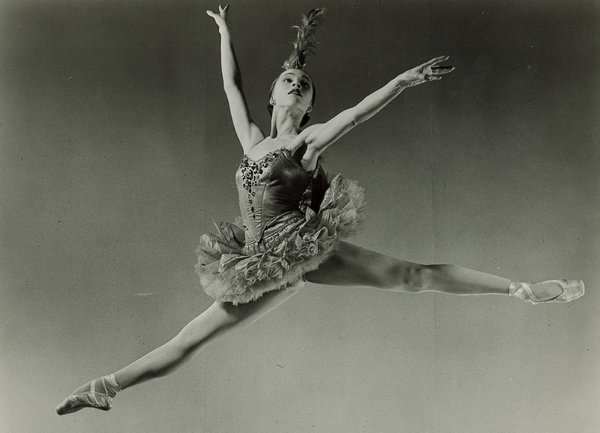 Email ThisBlogThis!Share to TwitterShare to FacebookShare to Pinterest
Labels: dance