By Vincent McDermottComment:  For more on the subject, see Moccasins on the Ground vs. Keystone XL and Longest Walk 4 Return to Alcatraz. 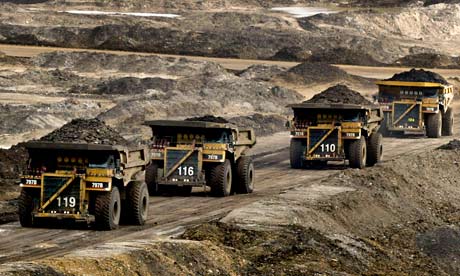