Pope delights crowds with his informality, message of reform 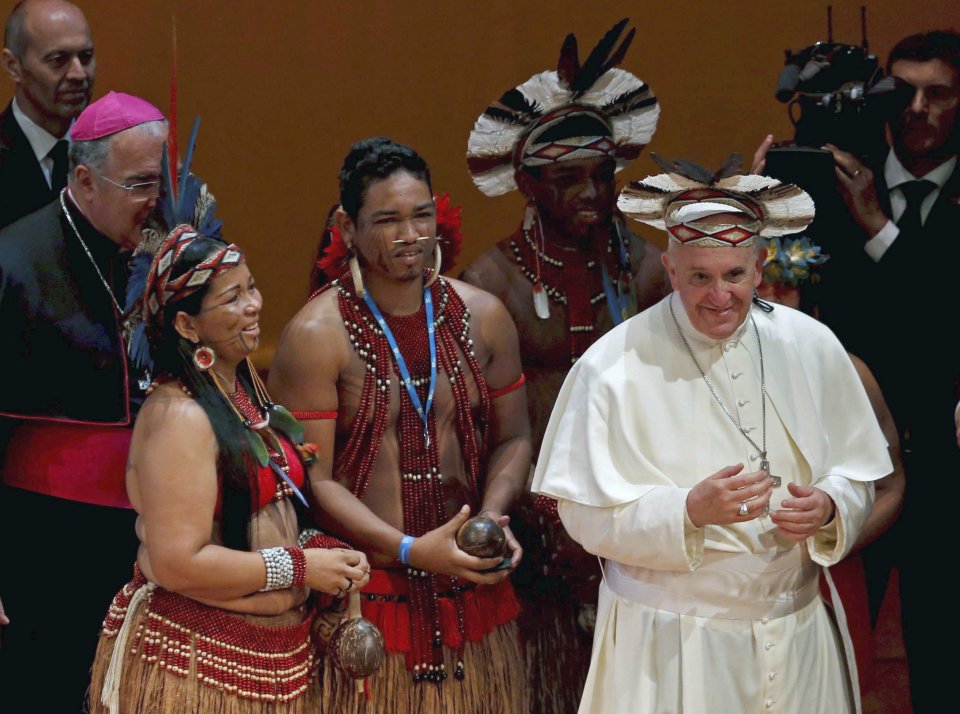