By Andy RadiaVersus:Comment:  The second article explains that genocide means more than "the utter destruction of a people," Mr. Crey. Maybe a truth-seeking museum should report what the word actually means, not what people think it means. 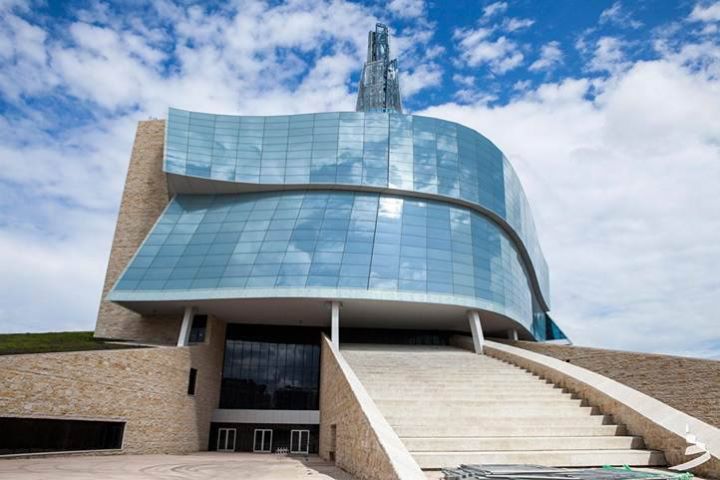