Canadian rocker Neil Young began his Honour the Treaties tour Sunday and it set off a war of words. 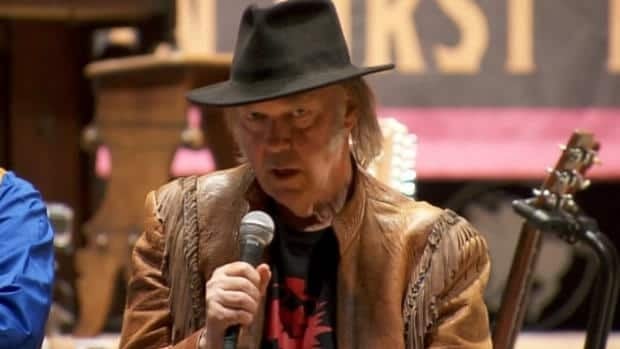 Here's Neil Young and the tribes vs. the government and the oil industry:

Below:  "Chief Allan Adam, left, and Neil Young en route to Winnipeg during the Honour the Treaties tour. This picture was posted on Young's Facebook page, where he writes, 'Here's the Chief and yours truly outside Broken Canoe Trading Post. Big flurries fill the air. Honour the Treaties.'" 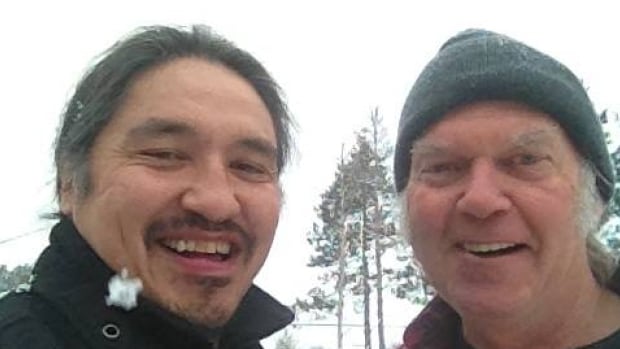