We get e-mail:Comment:  This is a perfect example of the right way to do Native-themed comic books. 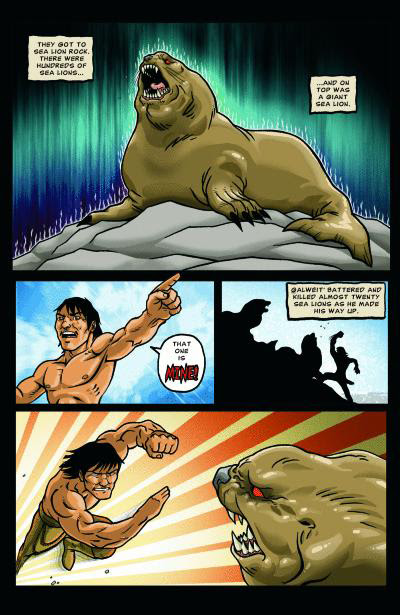