Native version of The War 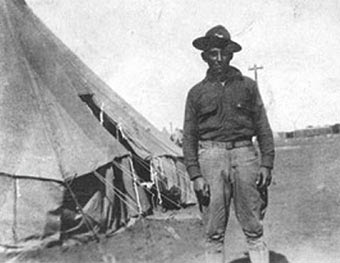