Spence's 2012 hunger strike was criticized by other candidatesAnd:Comment:  I guess Attawapiskat voters weren't too unhappy with her hunger strike or financial troubles. 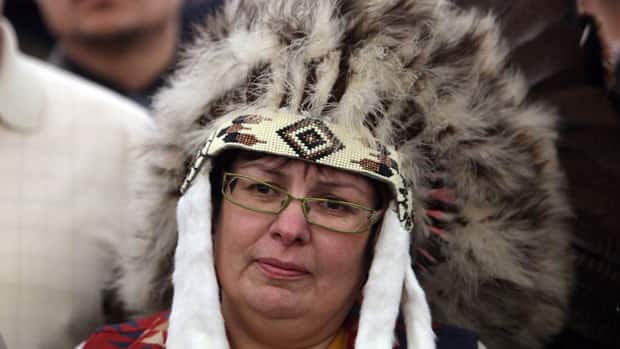 Email ThisBlogThis!Share to TwitterShare to FacebookShare to Pinterest
Labels: Attawapiskat