What the controversy about white Jesus and Santa tells us about the conservative mindset:

By Susan Brooks ThistlethwaiteDreaming of a White Jesus (and a Real Santa): Reflections on Conservative Derangement

By Tim WiseWise's point:Comment:  The point about Jesus and Santa isn't to prove their race. It's that conservatives feel the need to "own" them, the Founders, God, et al. 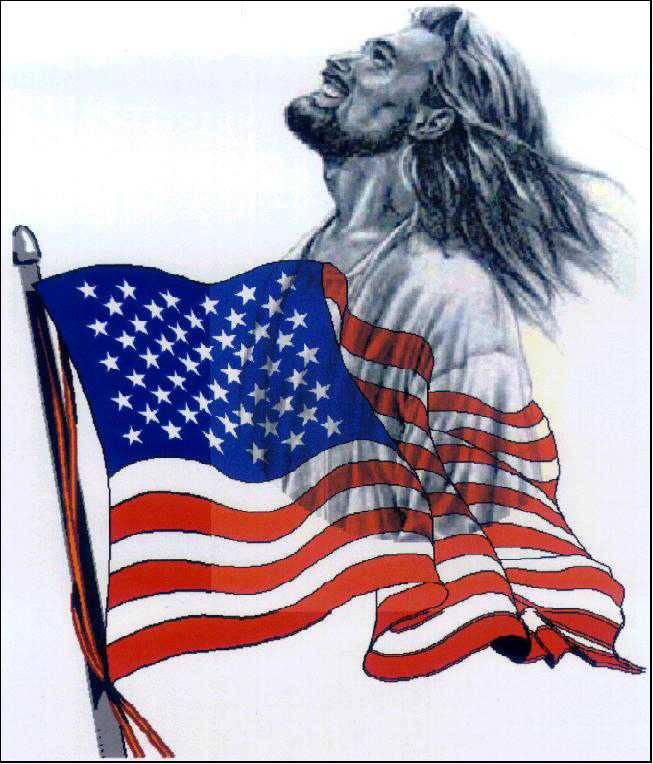 The writer themself is nothing more than a racist who deals in generalizations instead of realities.

Examples being "...What this means for most white people is simple enough..."

The article is as valid as one that uses as a premise the idea that most black men are criminals.