By Theresa Vargas and Liz ClarkeAnd:Snyder's visit to Native Americans not enough

No one's buying it

Why Jews Are Calling on Snyder to Drop 'Redskins'

By John F. BanzhafBelow:  The Redskins "honor" Navajo code talkers with purchases so fresh the tags still dangle from them. 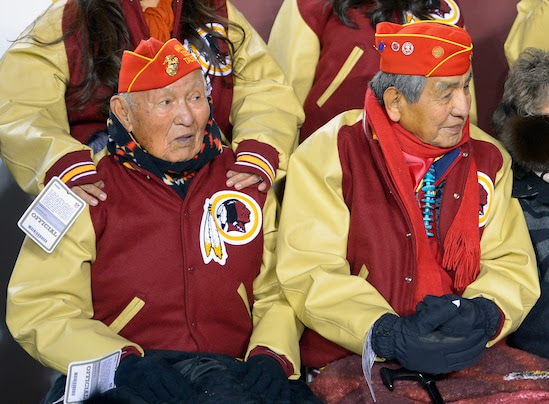