Most reports on the tragic murders at Marysville-Pilchuck High School noted that Jaylen Fryberg was a member of the Tulalips Tribes--an Indian. None suggested that his Indian status was a cause of the shooting spree--except this one:

Jaylen Fryberg Is Not Your Indian Savage 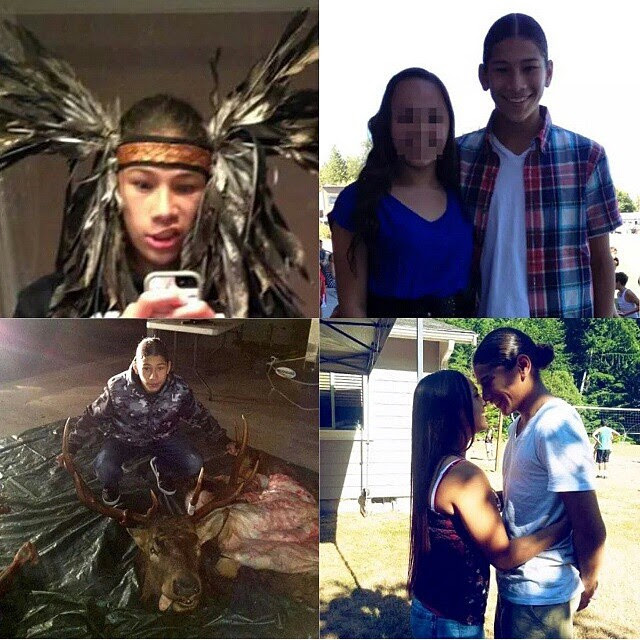 Taté Walker aka Missus Wrackspurt seems to be making two claims. One, that the media characterized Fryberg as an Indian warrior or "savage." And two, that Fryberg thought of himself as a warrior or savage.

I read a lot of the news coverage. I didn't see any sign of the first claim.

Showing him with a gun is what the media would've done with a shooter of any race. It's not an image tied to his being Native.

An early posting on Fryberg's background was this one:

It noted he owned guns and was an Indian, but didn't dwell on these facts or combine them into a "warrior" or "savage" meme. I'd say this was the norm for the reporting on this story.

As for Walker's second claim, it's impossible to know without knowing Fryberg's history and psychology. But it's not uncommon for minority shooters to feel angry because they think society has prevented them from achieving the American dream.

In any case, Walker's readers criticized her claims and she defended them in the comments:Comment:  Without knowing anything, I'd speculate that the warrior mentality prevalent in Native cultures did influence Fryberg. Being a football player, a homecoming prince, and a Tomahawk all may have contributed to a toxic sense of entitlement.

That is, he may have felt he was an alpha male who deserved the girl (his girlfriend). When he didn't get her, that may have shattered his "warrior" pride and led to the shootings.