Stereotypes of American Indians in Little Golden BooksDueling comments on this posting:Comment:  For more of Reese's analyses, see Rush Revere and the Brave Pilgrims. 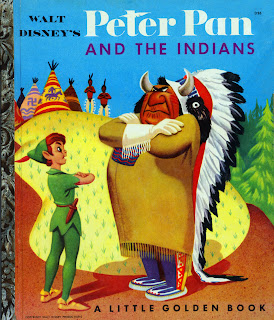