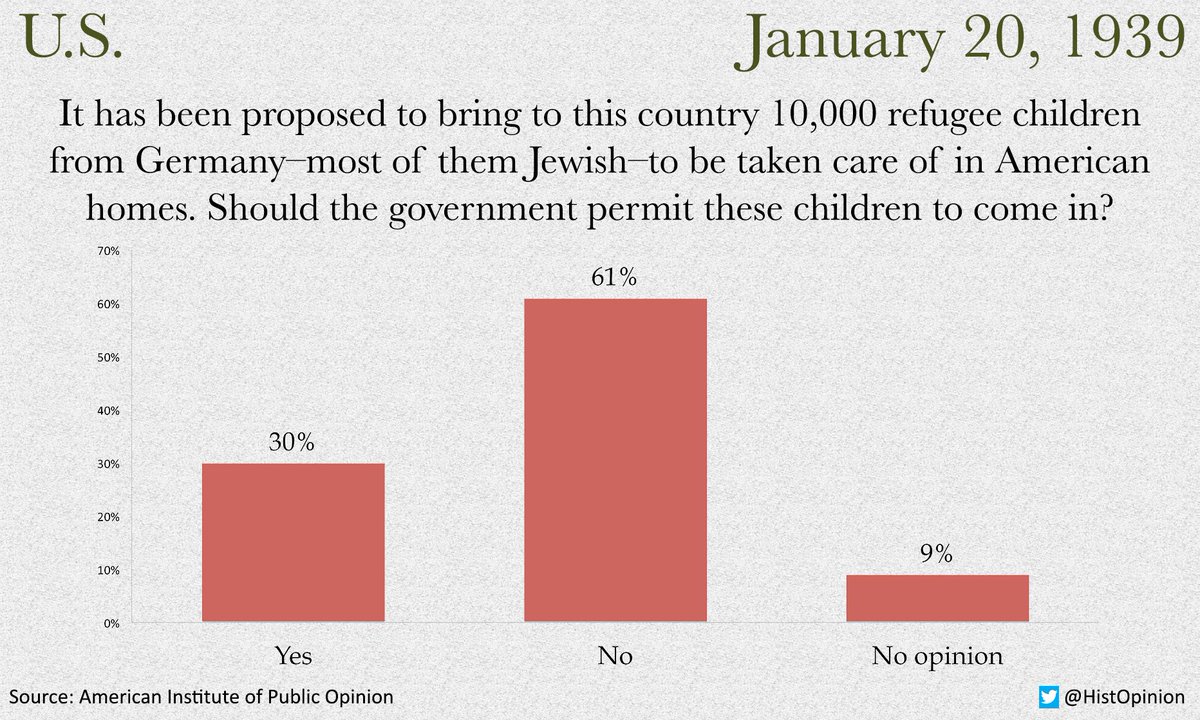 "If they're not white Christians," said America, "we don't care. Let 'em die in the Holocaust. They're not our responsibility." 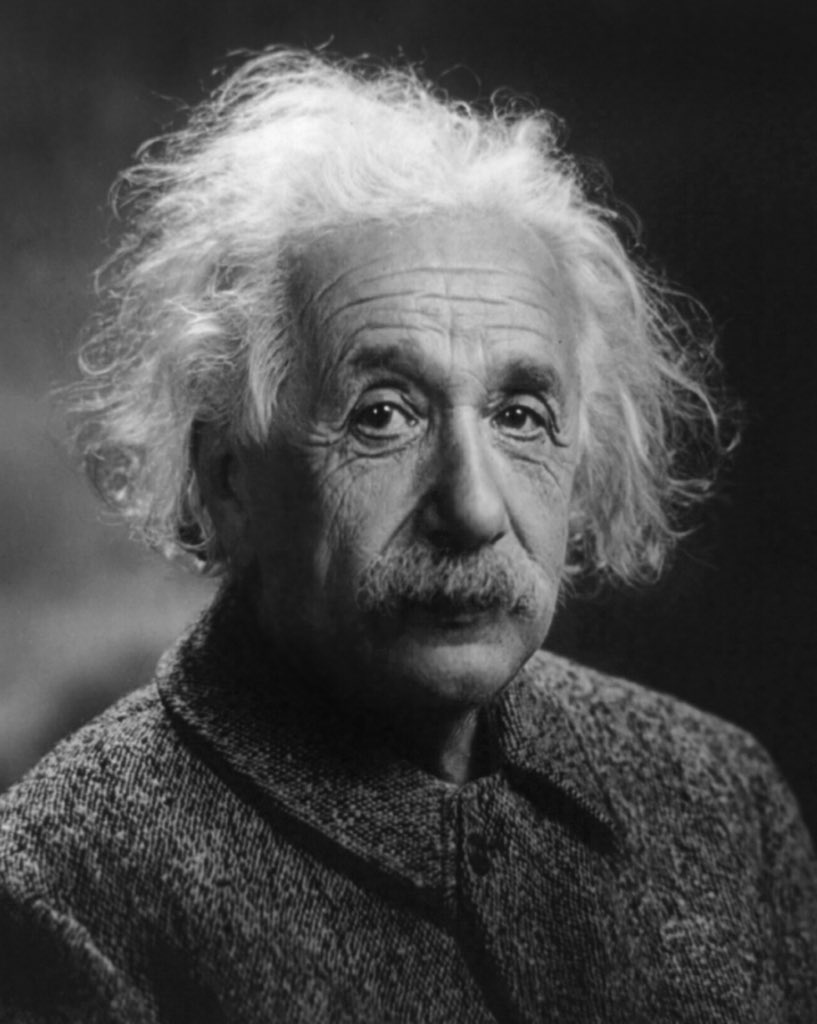 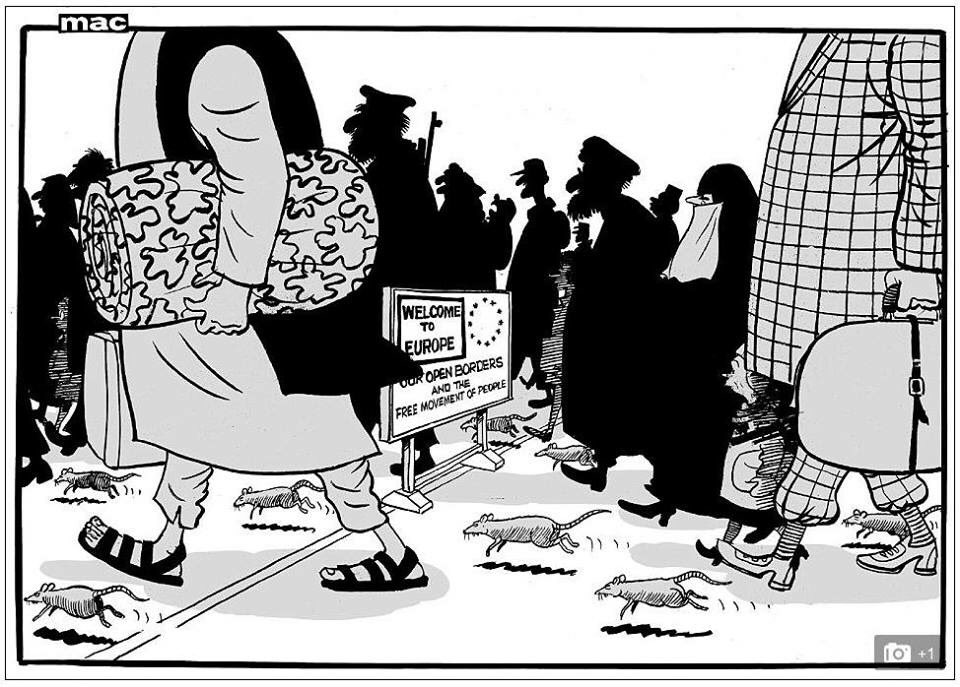 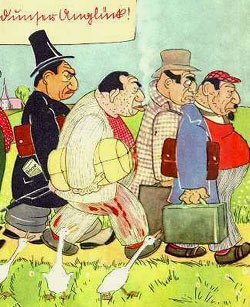 If you're a Syrian refugee, you can move next door to me. I won't mind.

For more on terrorism, see Republicans Afraid of Syrian Refugees and First Thoughts After Paris Attacks.
Posted by Rob at 2:00 PM