"What Americans know ... comes from movies"

Leslie Hannah seeks to educate Americans about native cultureComment:  I wish I had a central repository of all the Native experts who have said our understanding of Indians is based on movies and other media. It would be a fitting rebuke to the know-nothings who claim "a movie is just a movie" but can't explain where they think people have learned about Indians.

As I wrote in The Harm of Native Stereotyping:  Facts and Evidence:If any new readers want to tackle this question, feel free. Tell us where people learn about Indians other than the media.

For more on the subject, see The Influence of Movies. 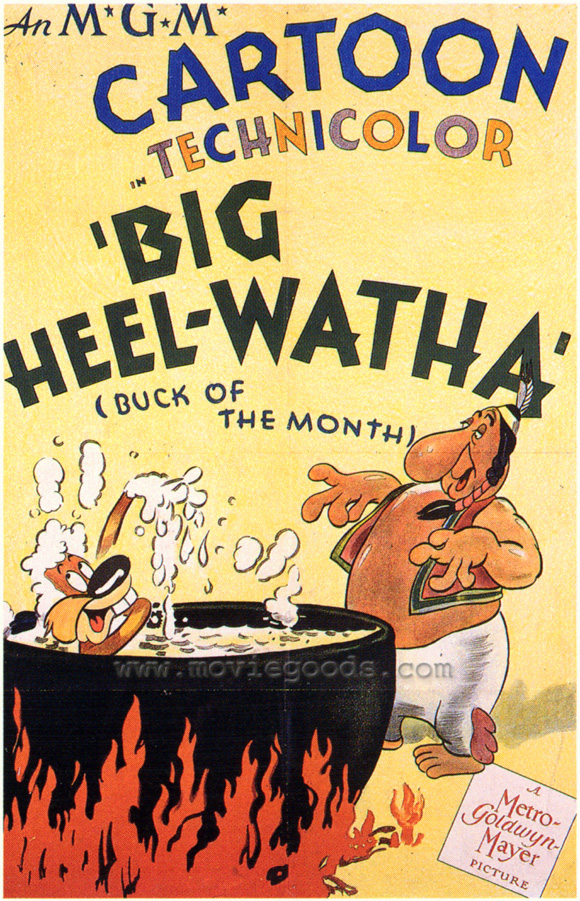