For more on the subject, see "Niggerhead" Out, "Redskins" In and Debating Frog Woman Rock. 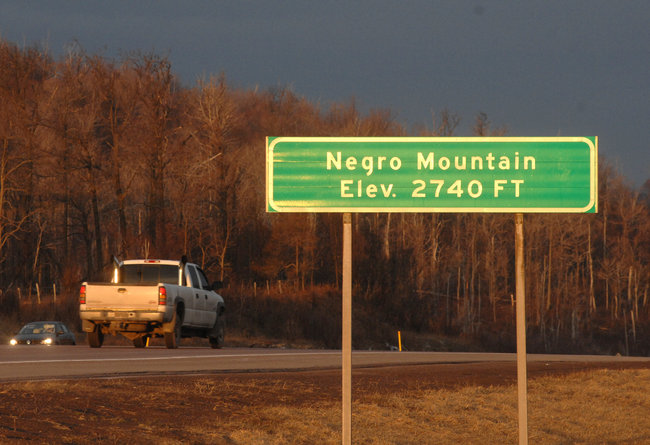