Diane Sawyer Reporting:  “A Hidden America: Children of the Plains” on Friday, October 14

Diane Sawyer Takes an In-Depth look at the Young Dreamers and Survivors of the Pine Ridge Indian Reservation, Fighting Against Decades of Neglect Airing Friday, October 14, 10 pm ET on ABC 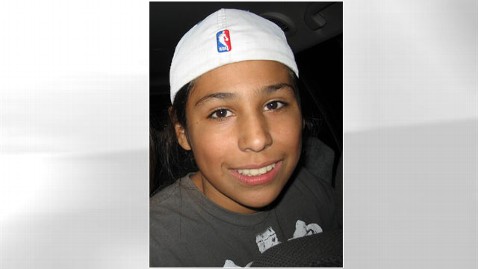 I have been following your blog for a while now and today I am awarding you with the "Versatile Blogger Award". You can check my post, learn about the award and pick yours up so you can post it on your site if you wish.

And as always, thanks for your great work.