Beyond Geronimo at the Heard

By Raquel VelascoComment:  For more on Geronimo, see Code Name: Geronimo the Movie and Did Prescott Bush Steal Wrong Skull? 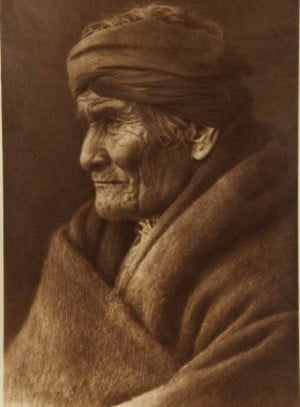