One incredible conservative idea is that more guns will prevent more gun deaths. Not surprisingly, the facts prove this fantasy wrong:

Five cases commonly cited as a rationale for arming Americans don't stand up to scrutiny.

By Mark FollmanThe answer is not more guns

By Alex Seitz-WaldPenn Study Asks, Protection or Peril? Gun Possession of Questionable Value in an Assault 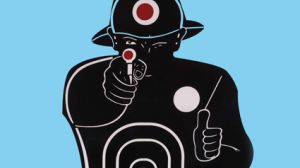 A particularly stupid variation of this idea is to arm schoolteachers so they can shoot a shooter before the shooter shoots them.