This Is Why I'm Hot!

Comment:  By "white" I don't think Castro means having light skin. I think she means having Caucasian facial features and body types.

This column suggests why we need Native actors to portray Native women. Not Native starlets who have gone Hollywood and made themselves sexy with makeovers and cosmetic surgery. Not multiracial women who look Caucasian with slightly darker skin and "exotic" features. Rather, real women who may be shorter, thicker, or older than the typical Hollywood starlet. Who may have higher cheekbones, thinner lips, or bigger noses than average.

Not that there's anything wrong with looking beautiful by Western standards. But always choosing someone who looks "Hollywood beautiful" helps to erase actual Native people. It sends the wrong message to Native women: "You're not worth much unless you look more white."

It also sends the wrong message to non-Natives: "Indians look like the impossibly beautiful people you see in romanticized paintings, book covers, and advertisements. They wear leathers and feathers, consort with wolves and eagles, ride horses and live in teepees. If you don't look like that, you're not a real Indian. The real Indians are gone and you're some sort of imitation."

The same applies to other minorities, of course. And to whites, for that matter. But people see a wide range of white folks every day. Most never see an Indian, or don't realize they're seeing one. They don't recognize an Indian unless he or she fits the Hollywood stereotype.

For more on the subject, see "Pocahontas" in Gossip Girl and Crystle Lightning = Maria Tallchief? 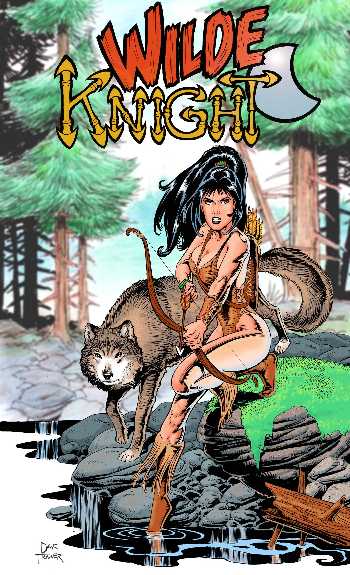 What stereotypes teach us to expect: a sexy Indian temptress with Barbie-doll proportions. 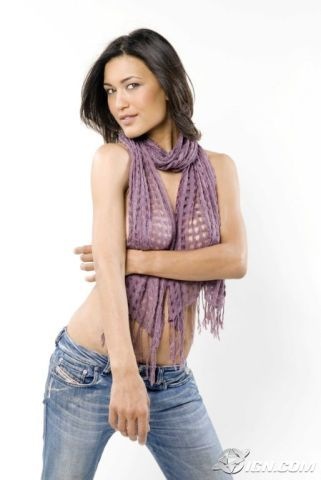 Why do they always bring up weight? And why is it the "real women have curves" the wasicuwin keep talking about seems to be "real women have obvious endocrine disorders"? Just sayin. (Also, anorexia isn't caused by poor self-image. It's about maintaining an illusion of self-control.)

I just wanted to add, by the way, that among plains Indians at least, it's more "darker is better". Blame blood quantum if you must.