An interesting look at how Canadian textbooks handled Native history until recently:

To take a stand you have to stand up

Since this essay is primarily about textbooks before 1970, I presume they've changed for the better. But the final point--being taught Natives were irrelevant--applies to more than just textbooks. We're still instilling that belief throughout our culture: via Indian mascots, hipsters in headdresses, phony movie portrayals, Maya apocalypse jokes, and much more. Every false or stereotypical depiction of Indians contributes to the overwhelming impression that they're savages--i.e., primitive people of the past who no longer exist.

For more on the subject, see Columbus Day Celebrates Conquest and "6 Ridiculous Lies" About Indians. 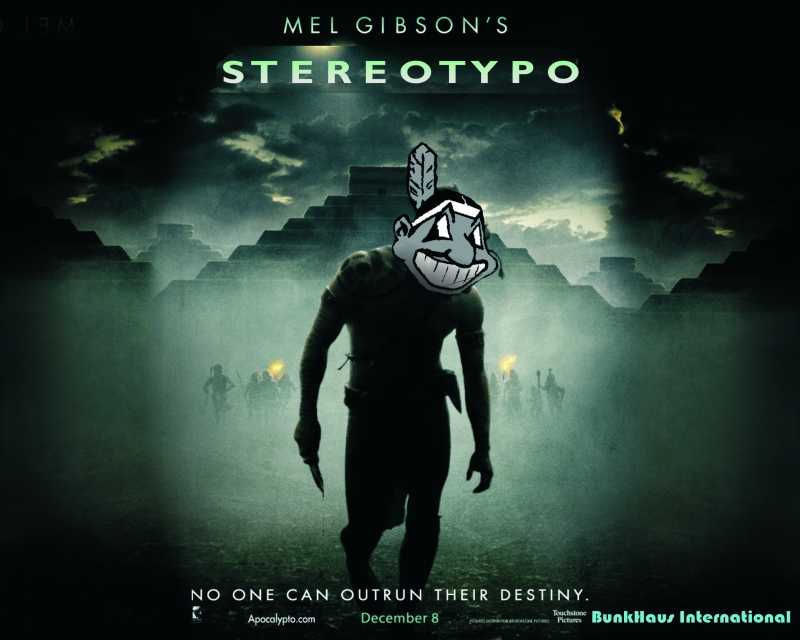