By John ParkinsonComment:  Much like Indians forced to relocate or die, disappointed basketball fans cry.

"I'm so upset," said one grieving fan. "I feel like I've been raped, tortured, and thrown in the oven to die."

"I feel like I've died of smallpox and left my children to starve before the white man could even reach my village and rape me to death," said another.

Braley's tweet is eligible for the Stereotype of the Month contest because it implies the Trail of Tears is a trivial matter. In other words, that Native concerns don't matter--perhaps that Indians don't even exist anymore. Why else would you use one of their worst catastrophes as a joking matter? 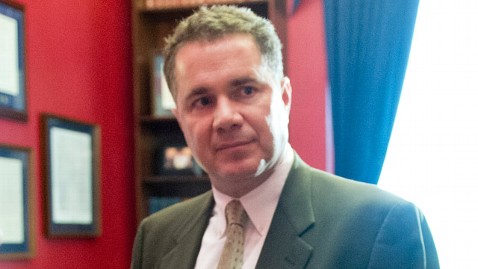 Email ThisBlogThis!Share to TwitterShare to FacebookShare to Pinterest
Labels: apologies, basketball, sports, Stereotype of the Month, stereotypes, Trail of Tears

So, my interpretation, rendered via tweet, is the following: