Report to CERTAIN, the SPLC, IndyBay.org, and Z MagazineComment:  For more on the subject, see Yeagley the Indian Apple. 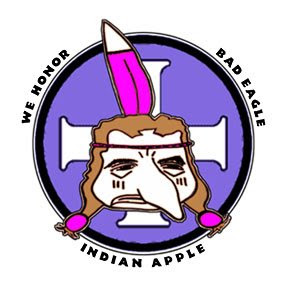 You have to admit, the Shah's regime looks rather enlightened compared to what followed.

Writerfella here --
Cinda Lee Hughes is writerfella's 2nd cousin, being the daughter of Gayle Toyebo Hughes Roulain or writerfella's 1st cousin on his Kiowan matriarchal (Paddlety) side. And that woman, though disabled, is tough and sharp and unrelenting. No doubt to Yeagley, she (and writerfella) would be called 'darkies.' Whereas Yeagley, in mayhaps the kindest of parlances, would be one of the 'dorkies'...
All Best
Russ Bates
'writerfella'